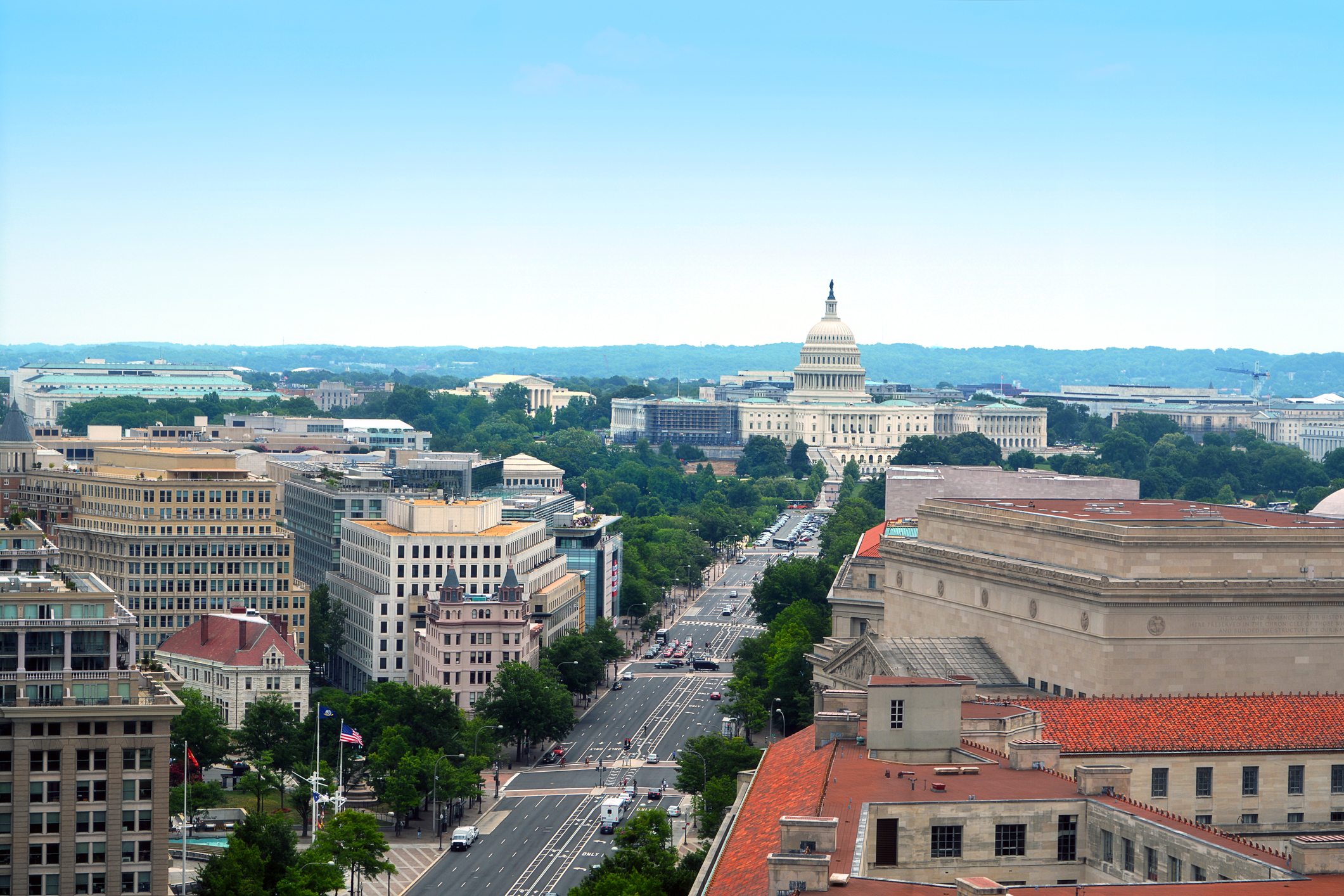 Maurer left Capitol Hill only in March, but she’s already earning a reputation as one of the best-connected young lobbyists. While her peers scramble to build relationships within the big freshman class in the House of Representatives, Maurer is way ahead of them. Her previous role as director of member services for speaker of the House John Boehner gave her the chance to interact with the new group of Republican members. She assisted with assigning them to committees, in the process learning about each of their interests and objectives. Though Maurer hasn’t worked downtown since 2007, she’s no stranger to lobbying. Prior to joining Boehner’s staff, she was a financial-services lobbyist for TIAA-CREF.